Task 1: The chart below gives information about the age of women in Australia when they give birth to their first child in 1966, 1986 and 2006 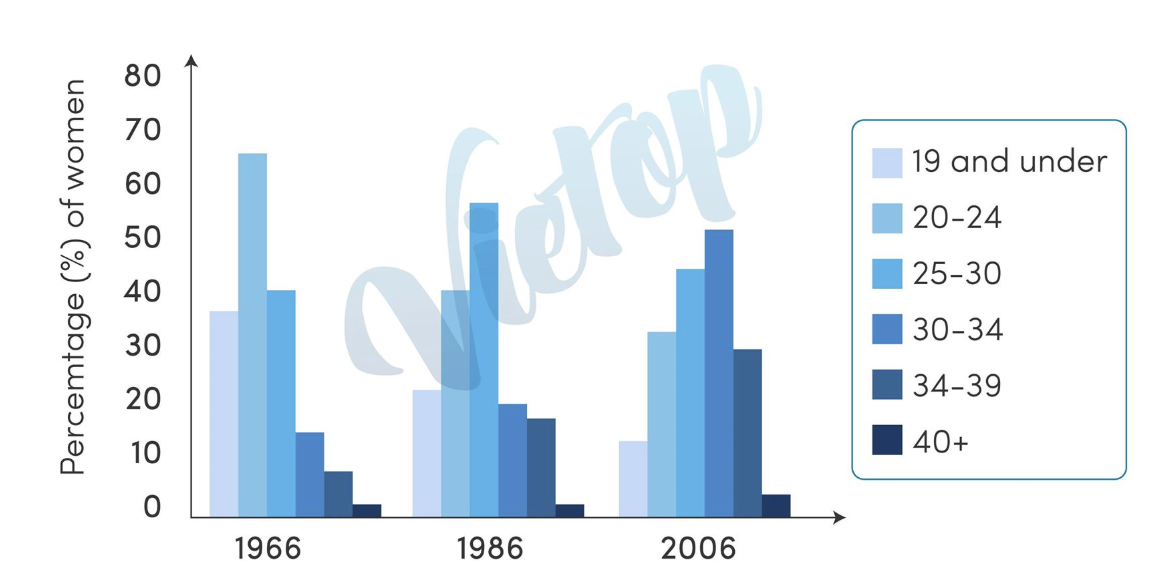 The bar chart details the percentage of Australian women giving birth to their first child in 1966, 1986 and 2006, and the figures are classified according to six different age groups. Overall, it is clear that over the given period, Australian women were more inclined towards bearing their first child during late adulthood, with the percentage of women belonging to the 4 oldest age groups showing upward trends, as opposed to the two youngest groups which present quite an opposite pattern.

Task 2: Nowadays it is not only large companies that can make films. Digital technology enables anyone to produce films. Do you think it is a positive or negative development?

Unlike many years ago when cinematography is exclusive1 to large companies, films made by individuals using their own devices have enjoyed increasing popularity2in recent years. I am of the opinion that this is more likely to have positive consequences.

The fact that filmmaking is increasingly more accessible has helped add variety tocinematography3. Movies made by big companies, on the one hand, are restricted to a handful of4themes and backgrounds, several of which are even heavily censored5. On the other hand, films made by potential filmmakers, albeit amateur, transcend6 barriers7 of ethnicities and backgrounds. Around 400-500 movies are made by Hollywood every year, many of which are Americentric8and revolve around9 superheroes, romance, thrillers and comedies. Meanwhile, with a phone sitting in our pockets and film editing applications at our disposal, that number can add up to millions, with more themes covered anda great array of10settings shown.

Additionally, easy access to filming technology helps discover hidden talented people. Thanks to video-sharing platforms such as Youtube or Facebook, several unknown people have attained11 resounding success12 just by one or two short films. In Vietnam, for example, a lot of amateur movie-making teams have become overnight sensations13 by posting short comedies and web dramas onto their sites. Although those films are low-budget, they are well–received14 by the general public, and many aspiring15actors, actresses, and directors are discovered and eventually shot to fame16. The Sundance Film Festival, once a low-profile17venue for small-budget creators, has become a media extravaganza18 for new talents now that more and more independent movie creators are able to make films using their own devices.

Inconclusion, my firm conviction is that the widespread popularity of amateur films thanks to the advent of19 technology is a welcome trend, for it adds spices to the film industry and promotes aspiring individuals wishing to pursue professional film careers.

Task 1: The diagram below shows how ethanol fuel is produced from corn 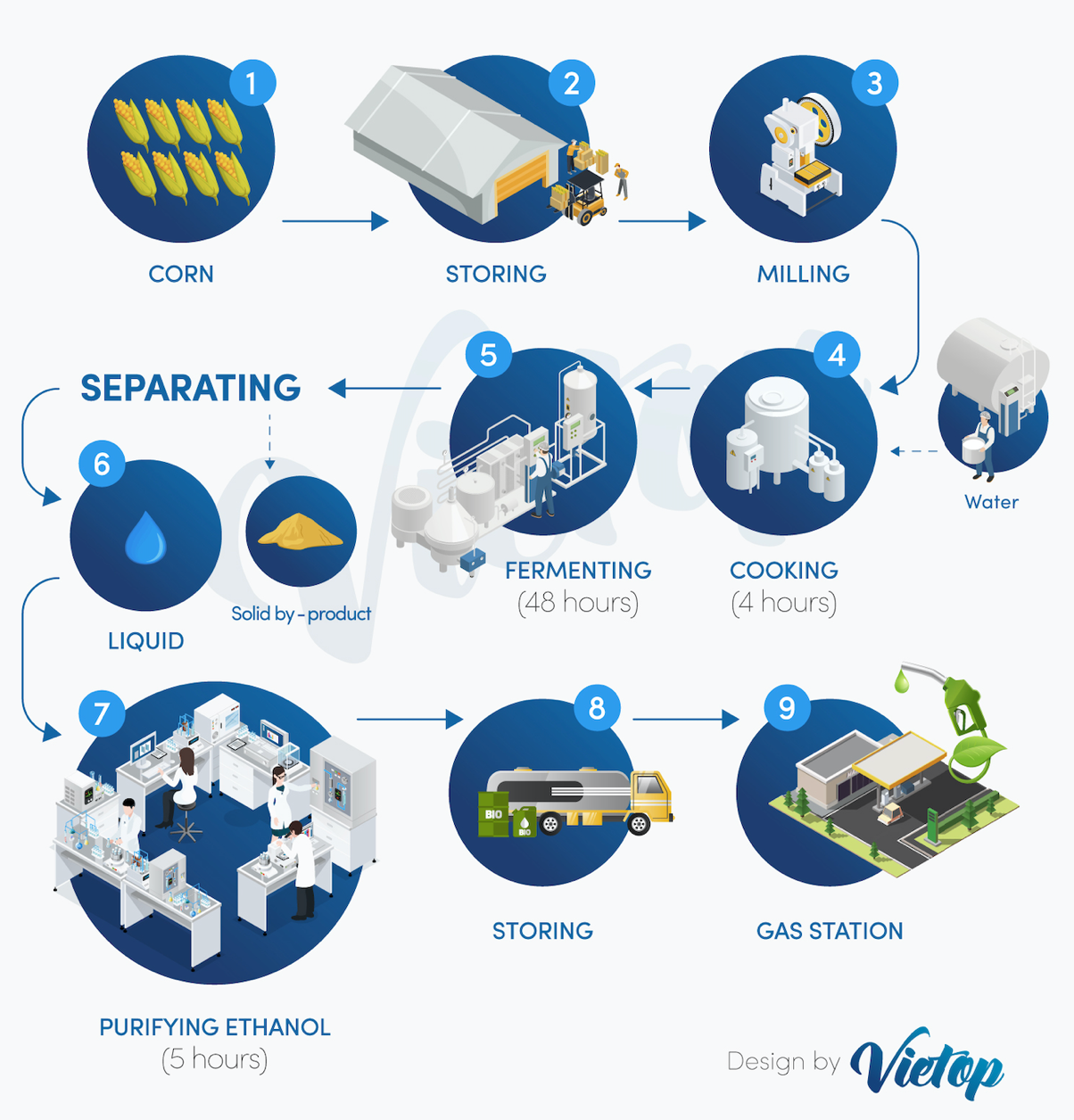 The diagram provides a breakdown of how ethanol is produced from corn. From an overall perspective, it is readily apparent that the making of maize-based ethanol includes corn undergoing various physical and biological processes under different conditions, the product of which is later stored and eventually delivered to gas stations.

The process commences when corn is harvested and stored in warehouses, before being ground by the use of a turbine-driven mill. Thereafter the ground corn, with the addition of an unspecified amount of water, is cooked within 4 hours in a cylindrical device before being fermented in another set of cylinders.  The mixture is left for fermentation for 2 days (48 hours) and subsequently liquidised, with solid wastes being released as by-products. The liquidized substance, now called ethanol, is further purified under laboratory conditions for another 5 hours, after which it is stored in large containers and eventually transported to gas stations.

Task 2: Some people think that mental strength is the most important factor for success in sports. However, some others believe that it is more important to have strong and fit people. Discuss both views and give your opinions.

Some people are of the opinion that physical fitness1 is the key to success in sports. However, some others are opposed to this idea, claiming that mental toughness2 is of uttermost importance3. From my perspective, both qualities are of great significance in equal measure4, and I will further elaborate in this essay.

Physical strength has been commonly regarded as an important element in sports. Most sportspeople5 are required to be physically fit6 so that they are able to perform physically challenging actions commonly found in the majority of sports. Footballers, for example, spend on average 90 minutes of relentless physical manoeuvres7, and this certainly requires brute strength and stamina8. In some sports that involve building muscles such as weightlifting, fitness is instrumental in9 the overall success of a weightlifter, for more weights lifted are directly proportionate to10 how well he or she performs in a weightlifting competition.

A strong mentality, on the other hand, is also very essential for any professionals to be successful. As a matter of fact, virtually all sports entail11 intense competitions and pressure, and only strong-willed12 players who are able to handle those problems well attain great success. Elite athletes13 such as Roger Federer or Cristiano Ronaldo, for example, are perfect examples of players who remain calm and confident regardless of situations. Additionally, mental prowess14 has been proven to be a game-changing15 factor in deciding the outcome of a match. Even seeded players16 can bitterly lose to underdogs17 if stressed or pressured.

In conclusion, my firm conviction is that mental toughness is just as important as physical fitness in determining sporting success. In the future, with training integrating18 both physical and mental health becoming increasingly available, the sporting industry will be able to welcome generations of successful sports players who are physically fit and mentally prepared. 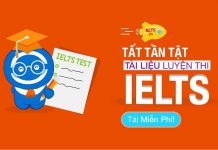 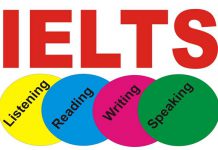 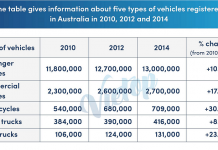 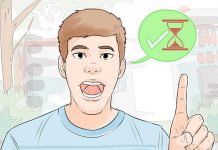 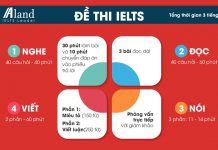 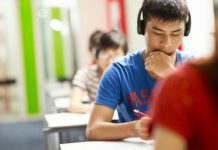 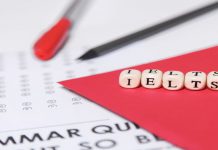 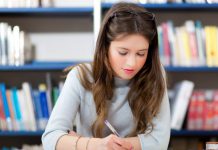 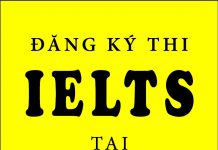 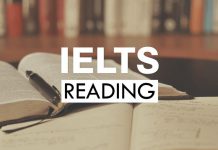 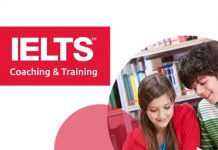 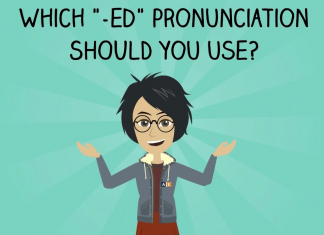